We Do Not Well 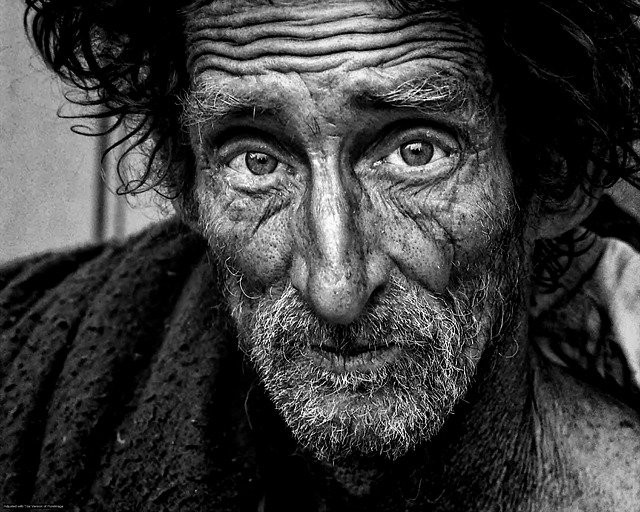 2 Kings 6:24 to chapter 7 tells the story of when the Syrians besieged Samaria. People were starving, and food was scarce and expensive; one woman told the king that she and another woman had eaten her son. It was bad, y’all.

Four lepers decided to go to the Syrian camp. They figured, “Hey, it’s either starve to death or be killed. And who knows, maybe they’ll have mercy on us and give us food.”

But no one was at the camp. The Syrians had heard a noise (from God) and thought it was an army coming to attack them. So they fled! Leaving everything behind!

The lepers found some food (perhaps the Syrians had been having a feast, celebrating their almost-victory). The Bible says they ate and drank, and gathered up clothes and money.

Then suddenly in verse 9, they say:

…”We do not well: this day is a day of good tidings, and we hold our peace…”

“We do not well. This is a good day, a day of good news. But we’re holding our peace, we’re not telling anyone. We’re sitting here, stuffing our faces, enjoying all this stuff; and not far away, our people are starving and dying. We do not well!”

So you know what they did? They went back to the city and told. They shared the news!

We Christians have a message that will give life. We have the news of salvation. We’re saved, we’re experiencing life and forgiveness and all the good things God gives us–but are we just sitting here, “stuffing our faces,” enjoying it all? Or are we sharing it, telling others about it, begging them to come to the “table”?

“…this day is a day of good tidings…”

← Prev: When I Die Next: Spreading It Before God → 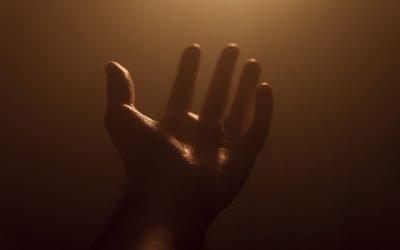 Holding You in the Light

I am praying for you, even if there are no words. I am bringing you to Jesus and placing you at His feet. I am perhaps crying. 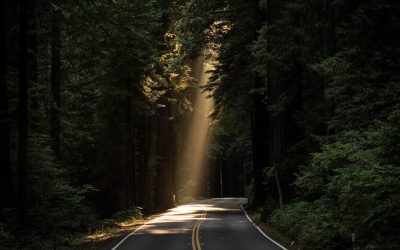 Jesus came to guide our feet into the way of joining: joining with others and, even more importantly and excitingly, joining with God–with Him. 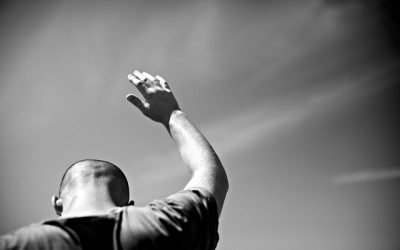 Perhaps right when we’re crying, “Shiloh hasn’t come!” Shiloh will be there.