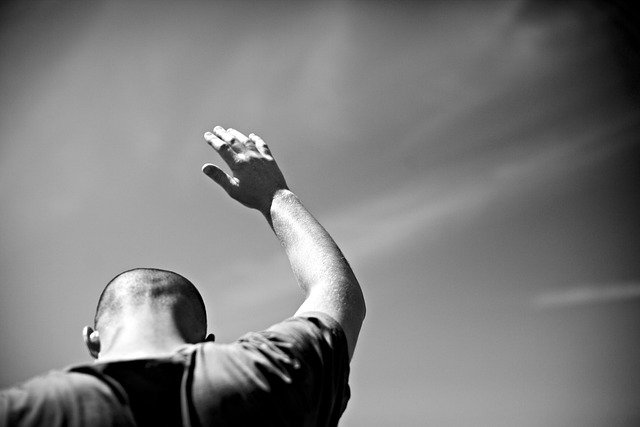 The sceptre shall not depart from Judah, nor a lawgiver from between his feet, until Shiloh come; and unto him shall the gathering of the people be.

During the reign of Herod’s son Archelaus, Rome took away “the sceptre” from Israel, replacing Archelaus with Roman procurators. Israel lost their rights to rule and execute.

God was silent. Had been for about 400 long, hard years.

“God, You promised! You said the scepter wouldn’t depart from us until Shiloh came. But here we are: Rome has taken over and we have lost rights and Shiloh–either Messiah or peace–isn’t here and You are silent. Where are You? We don’t understand!”

The Jews longed for Messiah, for Shiloh. They’d been promised that He would come, from almost the very beginning of life on earth. For years and years, in different situations and places, through person after person, it was declared.

Shiloh will come. Messiah will deliver us. There will be a day of peace and rest and joy.

But it’d been so long. And now it seemed the prophecy–from their founding father Jacob, no less–was wrong. The scepter was gone from Judah; they were no longer in charge, ruling, being lawgivers. And Shiloh wasn’t here.

But Shiloh was here.

This was A.D. 6, right? Guess who was born before/around then?

He was the long-awaited Messiah, the promised Shiloh. He had come!

He had come, at exactly the right time! The prophecies were being fulfilled! They just didn’t see Him right away, didn’t realize it.

Do you see yourself–us–in that?

We cry, “God, You promised! But here we are. This is taking over. We have lost things. Shiloh–either Messiah or peace–isn’t here. You are silent. Where are You? We don’t understand!”

We long–long for many things: for Messiah to come again, for peace, for heaven, for healing, for answered prayers, for deliverance. . . And it’s been promised–so, so many promises, so many times.

But it’s been so long. It seems like the prophecies and promises are wrong, are lies. And Shiloh (Shiloh representing what you’re longing for) isn’t here.

But maybe Shiloh is here. Maybe we just don’t see it right now, don’t realize it yet.

I can’t tell you exactly how everything will turn out. I can’t tell you that the hurting will stop soon, that the answers will be here before you know it, that every longing will be fulfilled immediately.

But I can tell you this:

Shiloh has been promised.

He will fulfill us, take away every ache and longing and wondering.

Someday, perhaps so much sooner than we think. Perhaps right when we’re crying, “Shiloh hasn’t come!” Shiloh will be there.

← Prev: Thanksgiving All November: List #2 Next: Preparing for Christ-mas →