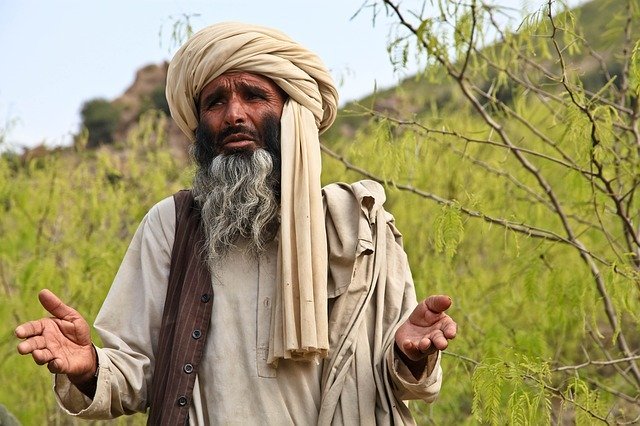 There was a message he was supposed to give to the people of Judah. The message was basically “If you don’t repent and get right with God, bad things are going to happen!”

Day after day, year after year, Jeremiah spoke to the people. Over and over he repeated the message:

And. They. Wouldn’t. Listen.

They refused to hear. Wouldn’t repent. Mocked him. Ignored him. Maybe there were times they threw stuff at him, or hit him; I know one time he was thrown in a pit and held captive there.

That had to hurt. Physically, yes, perhaps. But emotionally? Oh, yeah, definitely.

And he knew it could be avoided. If only they’d repent! If only they would listen and obey! He knew God was loving and full of forgiveness and grace; he knew God would spare them if they did what He said.

BUT NO ONE WOULD LISTEN!

No wonder he cried.

But why did he do it? Why’d he keep trying, keep putting himself in a position to get hurt? Why didn’t he just write these people off? Why was he so determined to preach the message when not a soul cared?

Now the word of the Lord came to me, saying, “Before I formed you in the womb I knew you, and before you were born I consecrated you; I appointed you a prophet to the nations.”

He was called. Chosen–by God Almighty Himself. God told him to tell the people His words.

So he did it. He was obedient. And I think that he also held onto a hope that maybe, just maybe, some of the people would repent. Would get things right between them and God. Would be protected because of their obedience and worship of the Lord.

Are we like Jeremiah? Preaching the news, saying what the Lord wants us to say? Weeping over the lost, trying to get them to see their sin and repent? Doing what God tells us to do, even when it hurts?

Don’t try to tell me that God hasn’t given any message to us that needs to be shared. We know the Gospel, right? The news about Jesus and salvation? We are told to “preach the gospel to every creature” (Mark 16:15). That is the message! People need to hear it!

And if one person–just a single one!–comes to Jesus/repents/gets things right because we told them the message, well then, isn’t it worth it? All the pain, the struggles, the tears, the hard work, etc.–won’t it be worth it, knowing that another soul has escaped Satan’s grasp and joined the Family? The Bible says that all of heaven rejoices over one sinner who repents (Luke 15:7), so why wouldn’t we?