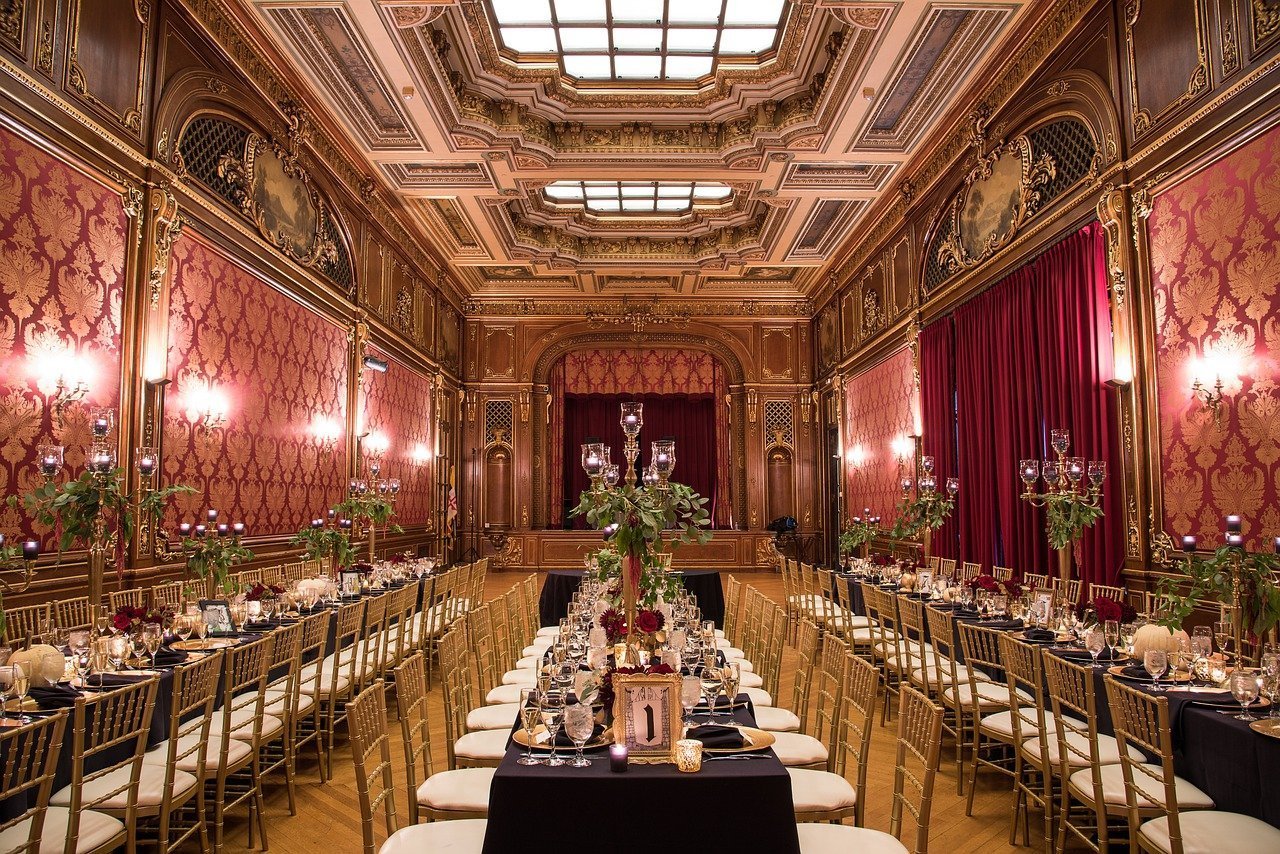 Matthew 22:1-10 and Luke 14:16-24 tell the story of the great marriage dinner. A king (representing God) prepared a wedding for his son (representing Jesus and His “marriage” to the church). The king sent his servants (God’s prophets) to tell the guests (which I think represents the Jews) that everything was ready; it was time to come. The guests, however, began to say they couldn’t come! They made excuses and “made light of it”. Some even killed the servants! And when the king heard about this, “he was wroth” and sent armies (like the Philistines, Babylonians, etc.) to destroy the murderers and burn their cities. Then he sent his servants to the highways and byways, the streets and alleys, to invite as many people as they could find to come to the wedding. The poor, the maimed, the blind, “both bad and good”–all were invited; “compel them” the king said, “that my house may be filled.”

The thing that stuck out the most to me was who was invited after the original guests refused to come. The poor, the ones barely making ends meet and living out on the streets. The maimed and crippled, the ones missing some fingers or an eye or arm or leg, the ones who could barely walk and maybe crawled in the dirt to get around. The blind, the ones who couldn’t see and were living in darkness. Both bad people–those in trouble, those who broke the rules, those who were avoided– and good people–those whose lives seemed perfect, those who obeyed the law, those who were held in esteem and respected by most people. In short, anyone who wanted to could come.

And they were compelled to come. I get the idea that the servants were out there, begging and pleading, maybe almost crying; rejoicing and dancing around when the people said they’d come.

Are we that way? Wanting anybody, everybody, to come to the “wedding,” to come to know Christ and become a part of the family? Are we compelling them to come; are we begging, crying, praying fervently for them? And if and when they say “yes”, do we rejoice?

What are your thoughts on this story? 🙂

← Prev: The Stone Next: The Greatest Commandment →