The Story of Zoar 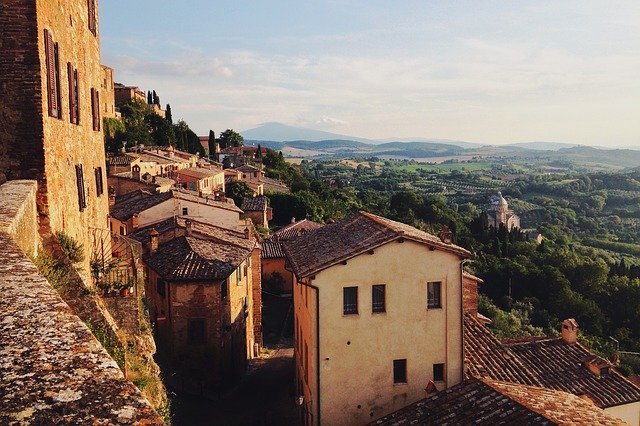 So I had this thought the other day. (I can just hear someone going “Oh, you have those? I didn’t know that.” 😄)

Anyway. I thought about Zoar.

In Genesis 19, two angels come to Sodom and get Lot and his family out. They tell them to flee to the mountain to avoid being consumed by the fire and brimstone that would destroy Sodom and Gomorrah. In verses 18-20, Lot pleads with them to allow him to instead flee to a nearby city, which he called “a little one.”

… Therefore the name of the city was called Zoar.

Zoar comes from the Hebrew Tso`ar, which means “insignificance or smallness.”

But it was a place of refuge. It was the city to which Lot and his daughters went for safety. It was their sanctuary. When their home was wiped out, their city destroyed, their wife/mother turned into salt, and their lives thrown into chaos, they found asylum in Zoar.

We humans tend to look down on small things. There are things we classify and view as insignificant, unimportant, worthless. We–perhaps especially those of us in America–think “The bigger, the better.” Bigger houses, bigger bank accounts, bigger muscles, bigger group of followers, etc.

But the small things are just as–perhaps more–important. God can, and often does, use the small, seemingly insignificant things. Supposedly unimportant people. Despised places.
A virgin and a carpenter from Galilee. Bethlehem. A stable. Nazareth. Mud (John 9:6). A motley group of men. Pieces of wood and some nails. On and on and on, all throughout history.

The Apostle Paul pointed out in 1 Corinthians 1:26-29 that it’s usually not the wise or mighty or noble people called and used by God–it’s the foolish, the weak, the “base” and despised things, the things that aren’t, “to bring to nought things that are: That no flesh should glory in his presence [himself].”

Zoar was a small city; its very name declared it insignificant. But Lot and his daughters went there and were spared; they fled there for safety. God recorded it in His Holy Word, for generations and generations of people to see. It is a testimony to the fact–the beautiful, wonderful, mind-boggling fact–that the Almighty God of the Universe uses even the “small” things. Yes, even us. 😊