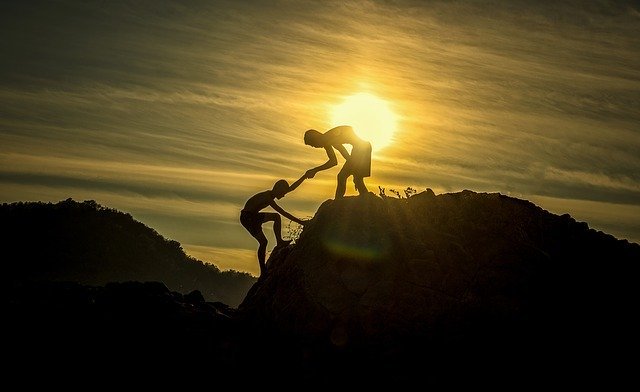 In Luke 10:30-35, we find the story of the Good Samaritan. Familiar story, good lesson–but something new occurred to me.

The Good Samaritan was a Samaritan.

You’re probably like “Well, yeah, obviously.” Hear me out, okay?

He was a Samaritan. I always thought the Samaritans were half-Jew, half-Gentile, and that’s why the Jews hated them so much. Well, a quick (very quick) search on Google makes it seem like the rivalry between the Jews and Samaritans had more to do with religion and politics than race. Anyway, for whatever reason, the Jews and the Samaritans did not get along.

You’re probably thinking, “Yeah, I know that: they hated each other!”

The Samaritan knew that. He knew he was hated. He knew his people and the Jews were enemies. He’d probably been cursed, avoided, treated like he was less than they were; maybe he had gotten into fights with some Jews.

And that hurt man? That man beaten by robbers and left for dead by the side of the road? The Samaritan knew he was a Jew. And maybe, just maybe, the Jew was one of those who cussed in this man’s face; maybe this Jew had spit on him or went out of his way to avoid him; maybe they had fought once… or more than once.

And the Samaritan still helped him.

But a certain Samaritan…had compassion on [the Jew],…and took care of him.

← Prev: Looking for the Lovely Next: When I Die →