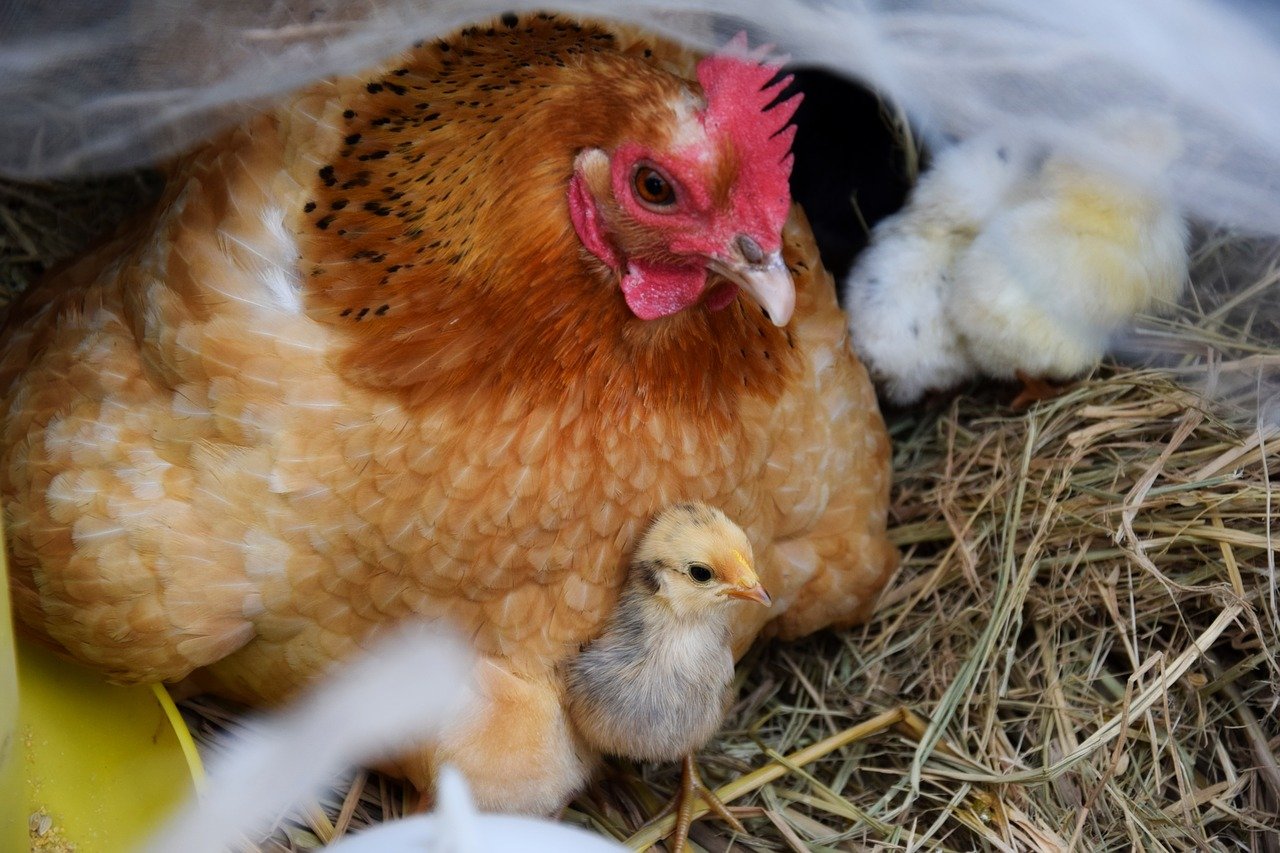 O Jerusalem, Jerusalem, the city that kills the prophets and stones those who are sent to it! How often would I have gathered your children together as a hen gathers her brood under her wings, and you were not willing!

I’m constantly amazed at the love Jesus had (and has) for the Jews. Over and over, they turned away, they worshipped idols and false gods, they didn’t obey, etc. A lot of them didn’t believe in Jesus as the Messiah and they ended up having Him killed.

And He knew that!

He knew they would shout praises to Him one day, and scream for His death just a few days later.

He knew they would watch as He hung on that cross in agony and shame, and laugh and mock Him.

He knew some of them would hate and hurt and kill the ones who did believe He was the Son of God.

He knew that, years and years later, some would still refuse to believe that He has come and died to save them.

He knew ALL that!–and He still loved them.

He wanted to gather them all together and protect them, like a hen shelters her chicks under her wings. That’s just amazing love.

And to think that we also can receive that love… 😊

← Prev: Burdens Next: Awed by a Temporal Temple →