The Babylon Rivers and Singing 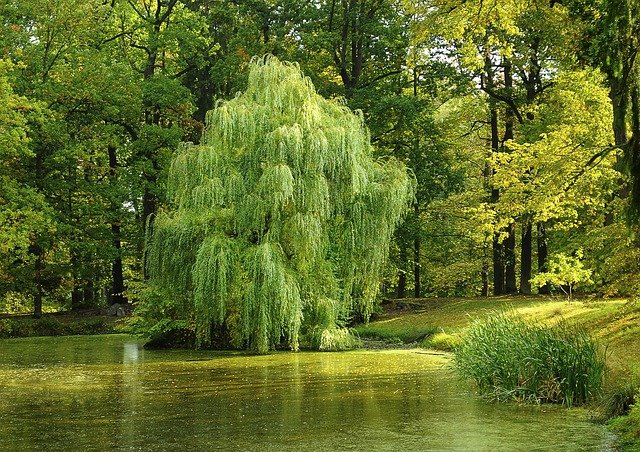 By the rivers of Babylon, there we sat down, yea, we wept, when we remembered Zion. We hanged our harps upon the willows in the midst thereof. For there they that carried us away captive required of us a song; and they that wasted us required of us mirth, saying, Sing us one of the songs of Zion. How shall we sing the Lord’s song in a strange land?

In verse 3, it talks of how the Israelites’ enemies wanted them to sing. I know it’s because they were mocking them, wanting to make them more miserable. . .

But what if those men (or at least one of them) actually wanted to hear a song of Zion? What if they were thirsting after what the Israelites had: a relationship with God? What if, by singing their “songs of Zion,” the Israelites could have moved at least one of their enemies to turn from idols and sin to the Holy, Merciful, Almighty, One True God?

I realize that, at that time, the Israelites didn’t have a relationship with God–at least, not a very good one. That’s why they were taken captive! But I’m sure the enemies had heard of this “strange” God and His relationship with His people. And maybe, just maybe, they wanted to learn more about this God, wanted that relationship too.

In the song based of these verses, it says:

Now we’ve taken from the willow trees our harps down… Yeah, we’re singing the Lord’s song in a strange land.

“By the Rivers of Babylon” version by Graceful

Did the Israelites actually sing for their enemies? I don’t know. But what if they did? Do you think their enemies were touched, impressed, curious; did any of them become worshipers of the Most High God?

Singing is a powerful way to witness, to encourage, to challenge, etc. Music can seriously impact how you feel; I know I’ve cried/felt sad while listening to sad/touching songs, and I’ve gotten excited/happy/bouncing-up-and-down while listening to songs like “Let It Be Known” (that our God saves, our God reigns, We lift You up, up, uuuuup…). And when you can sing in the night, in the middle of storms, it really catches people’s attention, makes them want to know what makes you different.

Anyway, my brain’s trying to simultaneously write, sing two songs, and plan a story inspired by this post 😐😁, so I’m gonna close.

← Prev: Sailors Saved Because of Sin Next: In Jonah's Shoes → 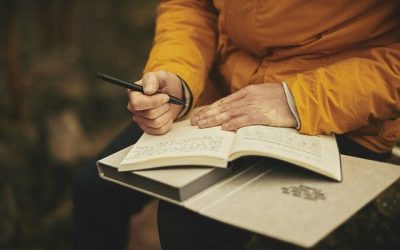 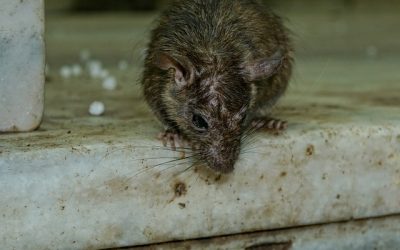 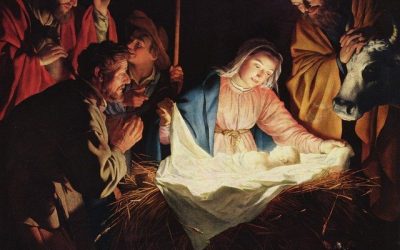 It is really cool to think that their enemies might have wanted to sincerely hear about God. Thanks for that thought. 😊

You’re welcome! I’m glad you find it interesting too. 🙂