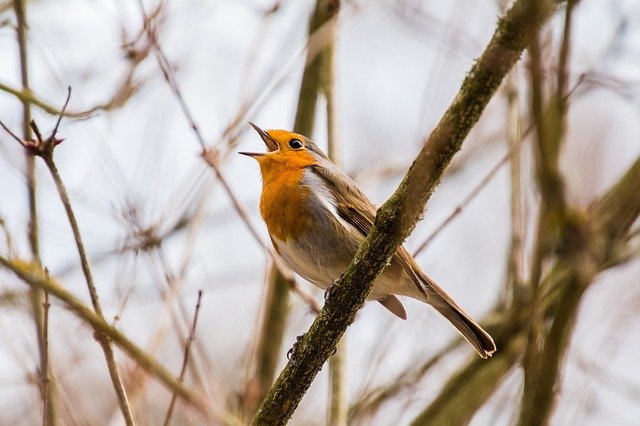 … [Maya] Angelou’s strongest passion, the thing she would call her reason to be, is her words. She is a public speaker, an orator that has moved presidents and even nations at times. And yet for six years she did not share a single word.

Her gift was stolen. Perhaps only temporarily, but it was stolen nonetheless. Maybe you’ve got a gift too that has been stolen. I think that happens more than we like to admit. Maybe there’s some hurt associated with that gift. You’re a musician that could never please your father so you gave up the piano. An artist whose work caused pain somehow so you gave up the paint brushes. …

I used to use my words to interact with girls online. I used to post funny things, or insightful things in hopes that my approval addiction would get fed in some way. I even started sending out long, bibly emails to friends from church in hopes that they would tell me how holy I was. I misappropriated my greatest gift in a selfish desire to feed my massive ego and numb my wounds.

After a while, I realized what I was doing and decided to never do that again. The easiest way was to simply stop writing. The way I could control it in my own power was to quit writing. I might have scribbled in a journal, but the swirling and twisting storm of words that seethed inside remained silent. My gift was stolen. There were too many thorn bushes planted by my one talent. I didn’t want to be anywhere near it.

I eventually couldn’t contain it any longer. The words inside me felt like soldiers dying inside a submarine that was running out of air. I asked God if I could write again. I asked him if he was cool with me writing, given my less than proud past. The answer was not what I expected. It was actually pretty simple. I felt like he said, “Do you know what I do when you write? I sing.”

That’s the truth. I think we know that when we use our gift to hurt ourselves or others we understand that satan is winning. … But I think satan wins too when we refuse to use our gift at all. He loves to attack our gifts that matter most, the most. And when we lock them tightly in a chest under our bed, he wins.

So here’s my blog. And there’s your gift, waiting to be used. Don’t let it be stolen. You might have damaged it and bruised it in the past. Someone close to you may have tried to snuff it out.

But it’s there. Tired of being silent, desperate to sing.

~Jon Acuff, “Being Afraid to Use Our Gifts“

May I just say I love Jon Acuff’s words? I’m so glad he chose to not let Satan win, to use the gift of writing God gave him.

And I’m so glad when other people use their gifts. When they create and sing and speak. When they inspire and challenge and bless and encourage and–most importantly–glorify God.

You have gifts, talents, abilities, whatever you want to call them.

Maybe you already use your talents well and often. If so, I’m proud of you.

Maybe you don’t. And I’m not going to look down on you, because I’m so very often in your shoes. But, as I said in the last post, I want to change, and I want you to change as well. 🙂

Our gifts are there. “Tired of being silent, desperate to sing.” Use them; let them out. Bring glory and delight to God.

Perfect love casts out fear, so perfect Your love in me–dwell in me, Perfect Love. 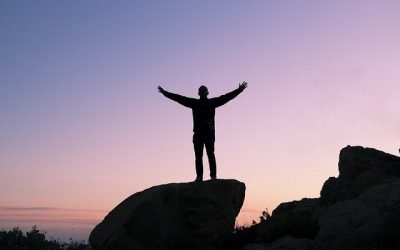 The Festival of Grace (Jonah, Part 11)

Do we freely receive God’s grace but get upset when others receive it, not realizing that, in the midst of our ungracefulness, we are still receiving grace? 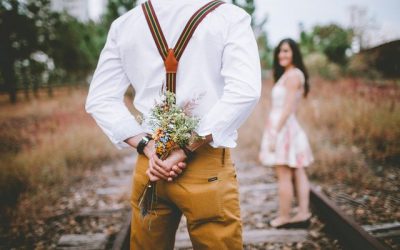 My Sunday school teacher told us that B died on her (late) mom’s birthday, and he gave us the mental image of Jesus giving her mom a special birthday gift.

So true! I love how you pointed out in the last post that it’s not about us- it’s about God- and this post almost continues the thought, that the reasons we use our gifts- are for His glory!!! Thanks for sharing this!♥️☺️