Spreading It Before God 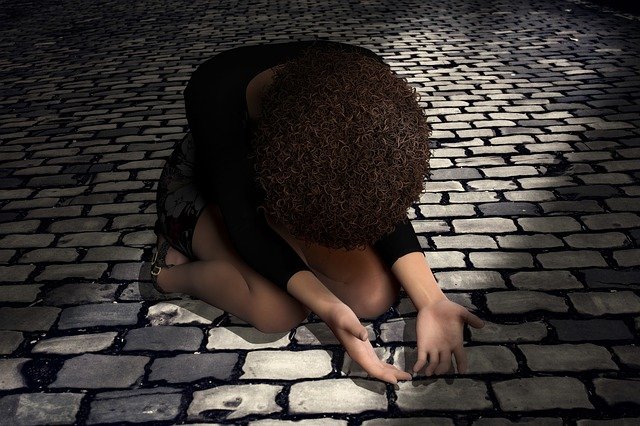 Okay, a little background. King Sennacherib of Assyria (a powerful nation) was threatening to destroy Jerusalem. He had to leave them alone for a bit because another nation was attacking his, but he sent a letter to King Hezekiah basically saying it wasn’t over: he was going to demolish them, and their God couldn’t help them.

Hezekiah got the letter and immediately went into panic mode. Evacuate! Find somewhere to hide! Gather your stuff and get out!
Or maybe he went into fight mode. Come on, people! Let’s get ready to fight! Rally the troops! Prepare yourselves! Oh, is there any nations that might help us fight against the Assyrians? We could use the help…

Um, no. No? No, he didn’t get hyped up for battle or go into panic mode. Well then, what’d he do?

And Hezekiah received the letter from the hand of the messengers, and read it: and Hezekiah went up unto the house of the Lord, and spread it before the Lord.

The verses go on to say that he prayed, begging God to help them and show the world that He was God, and that Isaiah told him God would do that. But I just want to focus on this verse.

He went to God and spread the letter before Him. He brought the problem to the One he knew could help, and he laid it down.

What an example! What a challenge!

People have problems. Okay? That’s the way life is. We have problems, struggles, situations we’re not sure how to take care of–whatever label you want to put on them–they’re there.

So do we bring them to the One Who can help? Do we lay them down, “spread [them] before the Lord?” Do we hand them over to Him, believing He’ll take care of it?

Maybe the next time a problem comes up, we should write it on a piece of paper and “spread it before the Lord.” Who knows? It might help us let go of it better, help us give it to God easier, help us not worry so much… 🙂