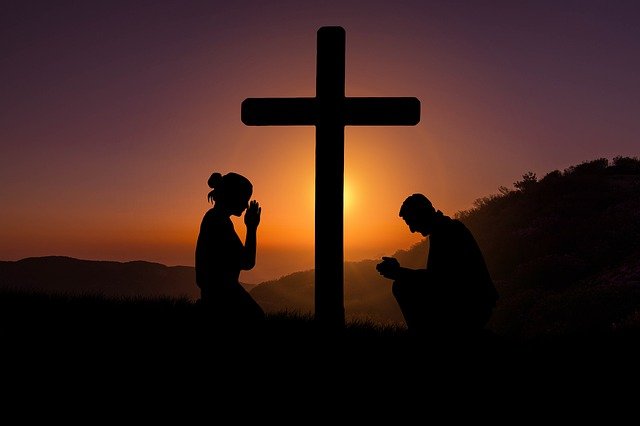 During this previous school semester, I read The Scarlet Letter by Nathaniel Hawthorne.

The gist of this old story is that Hester Prynne had a child out of wedlock and was sentenced to wear a scarlet letter A for the rest of her life. She refused to reveal the father, and her husband (Chillingworth) determined to secretly find out. The father, who turned out to be the town’s beloved and adored minister Dimmesdale, was tormented by guilt, shame, fear, Chillingworth’s witchcraft and hate, etc. Towards the end, Dimmesdale couldn’t take it anymore and stood on the public scaffold in town (which was to serve as a warning to others, as a deterrent to future sin, and as an “atonement” for people’s sin). He publicly confessed his sin and claimed young Pearl as his child, revealing his own “scarlet letter.”

Chillingworth was upset, having devoted himself to making Dimmesdale’s life miserable.

“Hadst thou sought the whole earth over,” said he, looking darkly at the clergyman, “there was no one place so secret,–no high place nor lowly place, where thou couldst have escaped me,–save on this very scaffold!”
“Thanks be to Him who hath led me hither!” answered the minister.

I honestly didn’t get a lot out of the book, especially stuff I was inspired to write about.

But these words. . . These words jumped off the page, blazing through my brain and heart.

The only way to escape the torment, the stranglehold of sin, the powers of evil, the clutch of Satan–is confession.

Well, maybe I shouldn’t say it that way. Jesus is the way, the reason we can escape sin and death and torment; He is the one who makes it possible, who gives us strength and direction and whatever we need, who is the atonement for our sin and our freedom from it.

But we must confess.

Confess our sins, our failings, our wrong choices.

And in our hearts isn’t always quite enough.

Dimmesdale recognized his sin. He thought for several years about confessing. He loathed himself, knowing he was a sinner and a hypocrite. He would often lash himself with a whip as penance. He poured himself into studying the Bible and God, into preparing sermons for his congregation. He even stood on the scaffold once before! (It was at night, and no one saw him but Chillingworth, Hester, and Pearl.)

None of it worked.

He was so tormented, in such agony, that his health failed more and more as time passed–the townspeople were certain he wouldn’t live much longer. He felt that he was going crazy, and perhaps he was.

… Chillingworth, of course, is a satanic figure who opposes Dimmesdale’s confession because he wants him to continue to suffer. … Dimmesdale realizes that it is a sign of God’s mercy and love that he was allowed to suffer. Suffering was a means of bringing him back to God. …

Throughout the book, Chillingworth was a symbol of evil and even of the devil himself. He spent years–poured himself into–hating and tormenting Dimmesdale; when that was gone, when he no longer had a hold over him, it pretty much destroyed him.

Do you think it pretty much destroys Satan when he no longer has a hold over us? When he can’t use our unconfessed sin against us, tormenting us and making us miserable?

I wonder if, as we stand before God and man to confess, Satan–like Chillingworth–throws a fit. I wonder if he says, “There was nowhere you could have escaped me, except for this scaffold!” I wonder if know he wants us to continue to suffer.

I feel like I’ve been doing a lot of confessing over the past year. Just last Sunday, I knelt at the front of my church as a public sign of confession and rededication, and later talked and prayed with one of the ladies about it.

So why did I take those few hard steps to the front and kneel? Why did I confess–out loud? Was it worth it; should I have bothered?

Like Dimmesdale, I couldn’t take it anymore. God was working and moving and pushing, using the suffering to bring me to Him.

“Thanks be to Him who hath led me hither!” 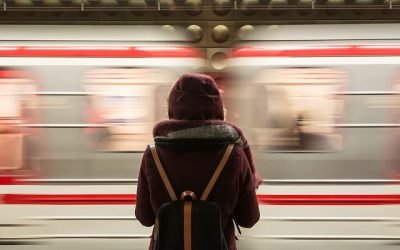 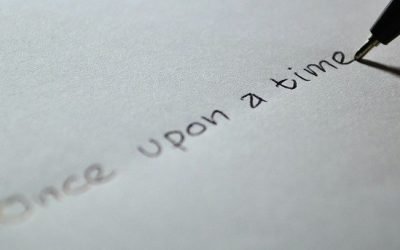