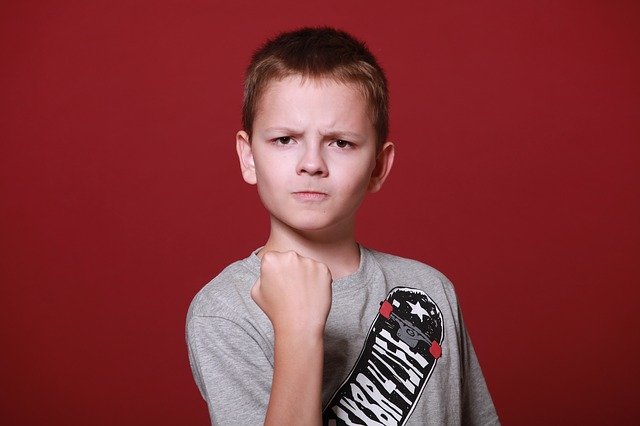 And Jesus went into the temple of God, and cast out all them that sold and bought in the temple, and overthrew the tables of the moneychangers, and the seats of them that sold doves, And said unto them, It is written, My house shall be called the house of prayer; but ye have made it a den of thieves.

This was His Father’s “house,” which was supposed to be a place of worship and awe. Instead, it was filled with sheep and doves, people exchanging money, raised voices–it was like a marketplace. Probably smelled too. People–poor people–were being cheated out of their hard-earned money.

And His temper rose; and He started grabbing tables and flipping them over, opening cages and letting animals loose and herding them out. He told the people–no, I bet He didn’t tell–He yelled. He yelled, “The Scriptures say that My house, God’s house, should be the house of prayer! But you–” I can picture Him pointing at the money-changers and animal-sellers, and lowering His voice to a growl that turns to a roar “–you have made it a place for thieves!”

I think most of us have been taught that anger is wrong. And it is. But there’s something called righteous anger, and there’s nothing wrong with it.

There are so many things going on that make God angry, while at the same time break His heart. If we’re His followers, His children, shouldn’t it be the same way for us?