Musing on the Magi 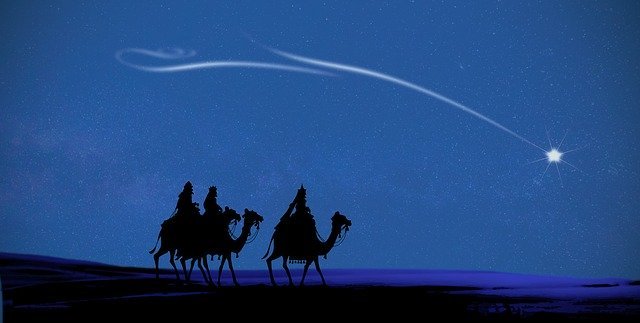 When Jesus was born in the village of Bethlehem in Judea, Herod was king. During this time some wise men from the east came to Jerusalem and said, “Where is the child born to be king of the Jews? We saw his star in the east and have come to worship him.”

When the men went into the house and saw the child with Mary, his mother, they knelt down and worshiped him. They took out their gifts of gold, frankincense, and myrrh and gave them to him.

I was thinking about this the other day, and I wondered: Were the wise men worshipers of God? Like, did they know Him, love Him, serve Him?

In the Bible app I use, a note about the wise men said that they were people famous for studying the stars. And I think the star-studying people back then were also sorcerers, magicians, etc. I’m assuming they weren’t Jews, because they were from the East and were asking about the “King of the Jews,” not “our king.”

So did they believe in God? Did they even know anything about Him?

And even if they didn’t, look at what they did and how God used them.

They traveled a long way (which was not easy back then). They brought expensive gifts for this King. They worshiped Him.

Let’s look at the gifts. Gold was one, and it signified that Jesus was a King–the King of kings, to be exact. Frankincense was an expensive and hard-to-get, uh, object-thingy that was used as incense (like in the offerings the Jews did), and it signified Jesus was God and deserved worship. Myrrh was often used to embalm a dead body, signifying Jesus would die.

God used them. He brought them to spread the word a bit, let other people hear about the new King. And He led them to bring those specific gifts, as signs, prophecies, whatever you want to call them.

Maybe they knew God, were “followers” of Him. Maybe they weren’t. But God used them.

How much more do you think He’ll use those who are believers in Him and have surrendered their lives to Him?

← Prev: Watching Next: Blow Them Out of the Water → 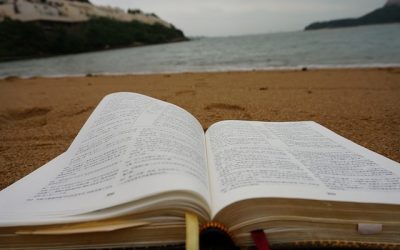