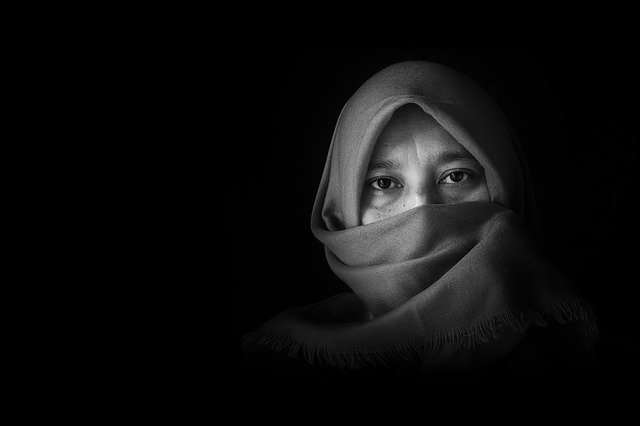 Naaman. Captain of the entire army of Syria. A great man. Respected. Honorable. Mighty. Brave. Good soldier. Probably very rich, with a beautiful wife and lots of servants to do anything he wanted.

…but he was a leper.

He had leprosy. Back then, leprosy was as dreaded as cancer is today. It slowly ate away at its victim, disfiguring them and finally killing them. Nobody liked lepers; they feared them and ran away from them–or rather, the leprosy, as it was contagious. You got leprosy and you were an outcast. Unwanted. Unclean. No longer allowed to be with your family or friends; the only human company would be other lepers. People looked down on you, thinking you did something terrible and God is punishing you. No one cared.

And there was no cure. Nothing you could do.

Oh, it might not show for a long time. People with leprosy could carefully hide it for years and years; they could be a “functional leper.”

But then the day would come when they could no longer hide. The leprosy would make itself known. And those poor people might live for years that way–living on the outskirts of humanity, avoided and feared, separated from everything dear and familiar–until finally, mercifully, they died.

We’ve now mastered the art of functional leprosy–sick and blemished and hurting on the inside, but all polished and buttoned-up on the outside. … Yet we conceal these private pains from public knowledge with perfectly composed selfies. We’re dying in plain sight.

We conceal. We cover up. We paste on a smile and say “I’m fine.” We don’t let people get too close, afraid they’ll discover what we want to remain hidden. We don’t tell the truth, or at least tell a very edited and polished version of the truth.

But someday–maybe sooner, maybe later–the “leprosy” will make itself known. We won’t be able to hide anymore.

But God doesn’t want us to hide.

God healed the leper Naaman through the prophet Elisha. Jesus healed over ten lepers in His short three years of ministry. Jesus touched lepers–He didn’t avoid them, didn’t make them stand at a distance while He healed them; He reached out to them and made them feel loved. Wanted. Whole. Free.

And He wants to do that for us.

The pain might not necessarily go away; the “leprosy” might stay. But we don’t have to hide it. From God or from anybody else. If we’re authentic and honest and open, God will reach out and touch us. He longs to make us feel loved. Wanted. Whole. Free.

…we can be restored from what’s killing us.

← Prev: Looking and Seeing (Priscilla Shirer) Next: In the Desert →