Living Among the Dead 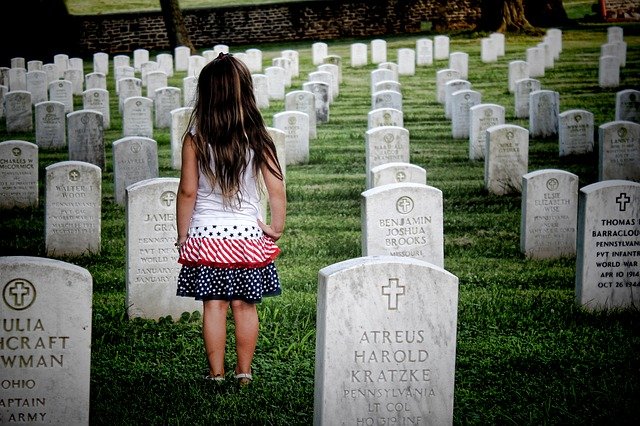 Now upon the first day of the week, very early in the morning, they came unto the sepulchre, bringing the spices which they had prepared, and certain others with them. And they found the stone rolled away from the sepulchre. And they entered in, and found not the body of the Lord Jesus. And it came to pass, as they were much perplexed thereabout, behold, two men stood by them in shining garments: And as they were afraid, and bowed down their faces to the earth, they said unto them, Why seek ye the living among the dead? He is not here, but is risen: remember how he spake unto you when he was yet in Galilee, Saying, The Son of man must be delivered into the hands of sinful men, and be crucified, and the third day rise again.

…
… Why do we seek the living among the dead?
In other words, why do we act as though we are still dead in our sins when we have been raised to life?
Why do we walk crippled and in defeat when Jesus has been victorious already?
…
So why do we seek the living among the dead? Why do we forget that we are, in fact, alive, and God sees us as sinless?
…
God does not regard us according to the flesh, that is, our sin. So why do we do it to ourselves and others?
Simply because we see the imperfections in our own lives. But we need not dwell on them. If God sees us as new, why should we treat ourselves as if we’re dead? If God sees us in victory, why should we see ourselves as if we’re failures?
We shouldn’t.
…

Amanda, “Why Do You Seek The Living Among The Dead?” blog post

“Why do you seek the living among the dead?”
The angels asked the women.
“Don’t you remember
How He said He’d rise again?”
“Yeah,” we reading the story today
Chime in. “Don’t you remember?
What are you doing?”
The Spirit redirects the question.
What are you doing?
Why are you looking for
The living among the dead,
Life among the graves?
Don’t you remember
That, as you are buried with Him,
You are raised with Him?
He cried “It is finished“;
And it. is. finished. for you.
You are a saint, a priest,
Set free, beloved child;
You are Barabbas,
Now given a new name.
So why are you still here,
Surrounded by death
While longing for life?
Life has already been given to you–
Given for you.
Arise, child!
Stop being one of the walking dead,
And walk in the newness of life instead!
I have given you the comma of grace,
So your story continues
Just like the story of Jesus continued.
Death has been arrested;
It has no power over Me–
And I live in you.
Leave the tomb behind.
I have rolled away your stone.
Stop looking for Life
Among the dead.
I and you are risen.

Therefore we are buried with him by baptism into death: that like as Christ was raised up from the dead by the glory of the Father, even so we also should walk in newness of life. 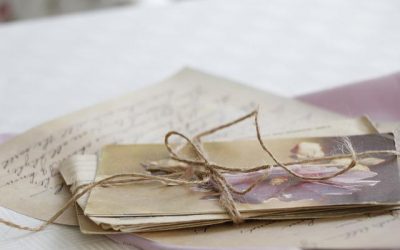 “But Jesus loves us, this I know / And there are no exceptions” 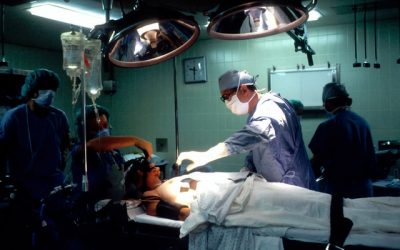 I’ll lie on the operating table, and I’ll close my eyes in trust and rest as You heal my failing heart.