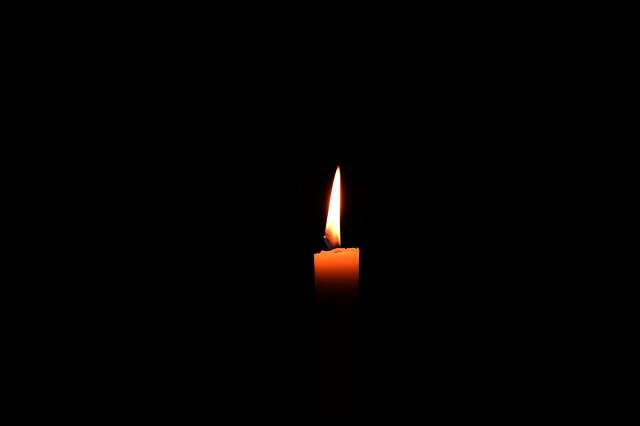 Although your people live in darkness, they will see a bright light. Although they live in the shadow of death, a light will shine on them.

The people of Israel were lost and confused. Their lives were filled with endless rituals, attempting to appease God and live a good life so that they could make it to heaven. They were slaves to the Roman empire, as they had been to several other empires throughout their history. They perhaps were beginning to lose hope, thinking that it was always going to be like this.

A Baby was born in Bethlehem. When He grew up, He was a great teacher, teaching them a new way to live; He performed miracles. Many followed Him. And one day He was crucified; people later realized it was a fulfillment of prophecy, that this Man was actually the long-awaited Messiah come to save them–not from the Romans, as many had thought, but from their sins and their selves.

He was the light shining on them in their darkness.

He exposed their sacrifices as worthless, and showed them another way–the way–to cleanse themselves of their sins and be made right with God.

He brought healing and hope, and told them they were forgiven.

Even today, light shines in the darkness. Hope rises from the ashes. The promise of a new beginning comes even in the valley of the shadow of death.

The Light of the world, the Light in the darkness, is Jesus.

← Prev: For Everyone Next: Moving Mountains →