Journeying Through Job: Chapter 35 (a.k.a. Songs in the Night) 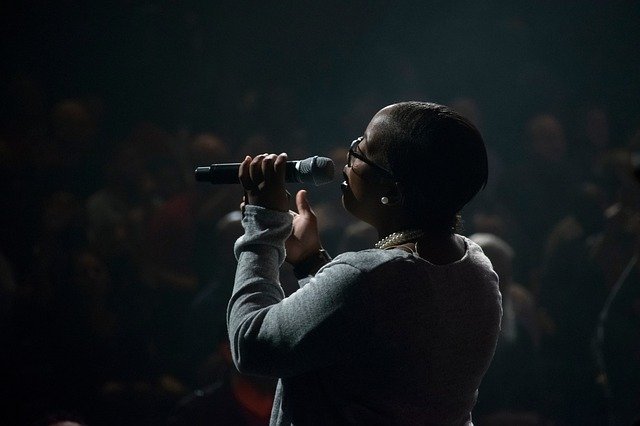 But none saith, Where is God my maker, who giveth songs in the night;

But God gives songs in the night.

In the night, in the midst of the darkness, in the middle of the pain and fear and loneliness–a song.

There’s a song by Urban Rescue called “Song of My Father.” The chorus talks about how “in the middle of the night…I can hear You singing over me” and that “There’s nothing louder than the song of my Father.”

God gives songs in the night. He sings over you (Zephaniah 3:17). He wants to fill you with joy, with peace; He wants you to feel His presence, even in times of difficulty.

There’s a song. Even in the night.

← Prev: The Silence of Mary Next: Missing Church →