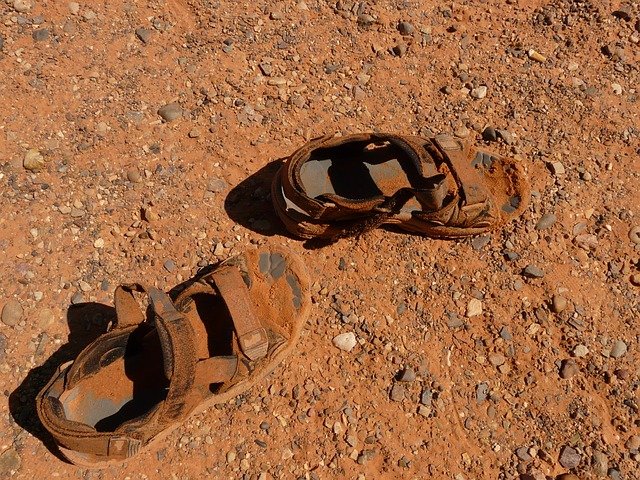 God had “repented of the evil” (Jonah 3:10, KJV) that He said He would do to Ninevah; He had pity on them and forgave them, spared them, gave them another chance.

Now, if I had been in God’s place, I probably would have chewed Jonah out, and punished him for talking to me that way and for not caring about the Ninevites and for being upset that they had repented and been forgiven. I mean, how dare he, right?

But God didn’t do that. Instead:

Then said the Lord, Doest thou well to be angry?

The Lord replied, “What right do you have to be angry?”

Just a short sentence. A question. “Is it good for you to be angry? Do you have any right?”

If y’all are anything like me, you can get angry easily, quickly, and over the stupidest things sometimes. And we might have a reason, yes. . . But do we have a right? Is it okay for us to lose it, to flare up, to snap?

Jonah left and made a shelter in view of the city; he waited to see what would happen to Ninevah. He wanted a front-row-seat to its destruction! And God caused a plant to grow over the shelter, to give Jonah some shade from the blazing sun. And then He killed it, and made the scorching wind blow and the burning sun beat down on Jonah, making him feel faint. Jonah again wished to die.

Then God asks him, “Is it okay for you to be angry about the plant? You didn’t make it, didn’t cause it to grow; it came up in one day and died the next. Yet you have pity on it; you’re upset about its death. Jonah, in Ninevah there are over 120,000 people who don’t know right from wrong; there are thousands of innocent children and animals–and you think I should kill them all and not have any compassion?”

Jonah gets a lot of, well, scorn, I guess. He’s looked down on. Seen as a bad example.

But let’s be brutally honest with ourselves: how many times have we been in his shoes?

I’m crying, because I realize that I often don’t care–I don’t think about all the unsaved and hurting people; I focus on temporary things more than I focus on souls that will live forever; I don’t pray like I should, love like I should.

We ask for grace. For strength. For forgiveness and a second chance when we fail and fall. For wisdom and direction. For patience. For a soft heart and a sensitive spirit. For overflowing, abundant, everlasting love.

I’ve always disliked the way the story of Jonah ends. I mean, God basically rebukes him for caring more about the plant than the people of Ninevah–and that’s it. We don’t know what Jonah replied or if he replied at all; we don’t know if he repented; we don’t know if he returned home, continued being a prophet, stayed in Ninevah to teach them about God and His commands, or what!

But maybe it’s that way so we think and use our imagination. Maybe it’s so we pause and question, “What would I do if I was Jonah?” Maybe it’s that way because the story of how Jonah acted and how God responded to him is more important than what happened to Jonah after. Maybe the point of this tale is grace: God’s grace towards the Ninevites and Jonah, and the grace Jonah (and we) should have towards even horrible heathens.

I don’t know. But I do know this: from now on, I’ve got more things to connect with the book of Jonah than a man disobeying, getting swallowed by a whale, being upset when an entire city wasn’t destroyed, and crying over a dead plant. 🙂 Like I mentioned at my small-group gathering, there’s so many stories/passages in the Bible that we’ve heard over and over, and yet, when we take the time to read them again and look, we can find something we haven’t noticed before or can think of it a different way than we usually do. We can never know the Bible–or Jesus–too well.

← Prev: The Babylon Rivers and Singing Next: Righteousness and Tears →