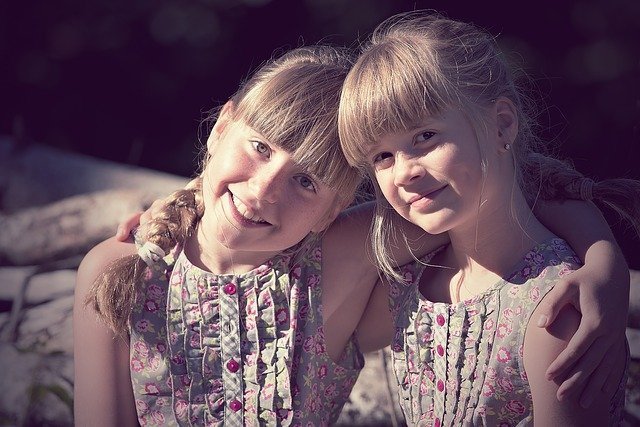 I believe there was a rule that said you had to forgive someone up to three times; so Peter asking “Should I forgive seven times?” was pretty amazing. But Jesus’ answer must have completely stunned everyone.

The version above says “seventy-seven times,” while the King James Version says “seventy times seven” which implies that you multiply (the answer is 490, by the way). Either way, the message is the same: forgive, and forgive a lot.

Was Peter referring to his actual brother, or was he thinking of another follower of Jesus? It could have been either one; it could have been multiple people. The message is the same: forgive, no matter who the person is.

What sin had this person done against Peter? Was it actually something hurtful and not right, or was this person just irking Peter and getting on his nerves? It doesn’t matter. The message is the same: forgive, no matter what they’ve done or how many times they’ve done it.

This happened years and years ago. Things have changed for us Christians nowadays…right? No, the message still applies and is still the same: forgive, over and over, no matter who the person is or what they’ve done or how many times they’ve done it.

Moravian missionaries to the Inuits found they had no word for forgiveness. Of course, they had the concept–they knew what it was to forgive. They just didn’t have a word for it. So the missionaries took some of the Inuits’ words and mashed them together to make the word issumagijoujungnainermik. The literal translation is something similar to “not being able to think about it anymore.”

Remember Peter and Jesus’ shocking response to his question. And remember issumagijoujungnainermik: not being able to–choosing not to– think about it anymore.