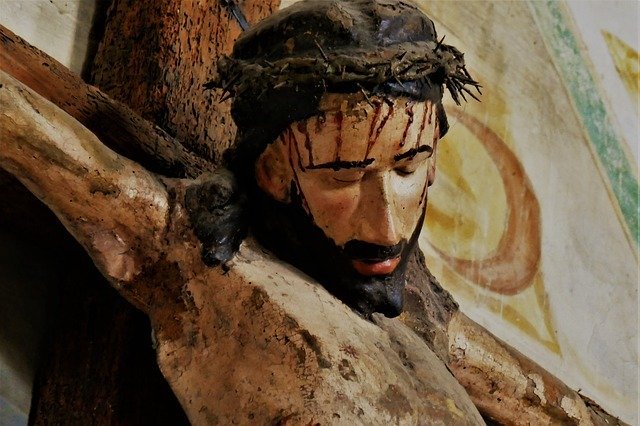 He didn’t appear extra special. He didn’t stand out in a crowd, wasn’t stunningly handsome. He wasn’t rich, dressed lavishly to get attention. He was just, you know, ordinary.

He was despised. Rejected. He knew sorrow, experienced grief. I ignored Him and thought He was a nobody.

No! He was wounded for my transgressions. He was bruised for my iniquities. He took the chastisement so I could have peace. By His stripes, I am healed.

I, like sheep, went astray; I went my own way, did my own thing. God laid on Him my iniquity.

He was oppressed and afflicted. But He opened not His mouth; He was silent; He didn’t cry out. Just like a sheep facing the butcher or the shearers, He was mute.

He was killed, cut off, removed from the land of the living–for my transgression.

This is some of Isaiah 53, in my words and personalized.

I read a story of an old sea captain who, on his deathbed, wanted somebody to read the Bible to him. They finally found a young boy with a Bible, and the boy read Isaiah 53. He said his mama had told him to put his name in place of “our” in verse 5, and so he read it, “But he was wounded for Willie’s transgressions, he was bruised for Willie’s iniquities: the chastisement of Willie’s peace was upon him; and with his stripes Willie is healed.” The captain asked him to read that verse again, putting his (the captain’s) name in it. The boy did, and the captain repeated it over and over, crying and smiling. He died, but he died saved.