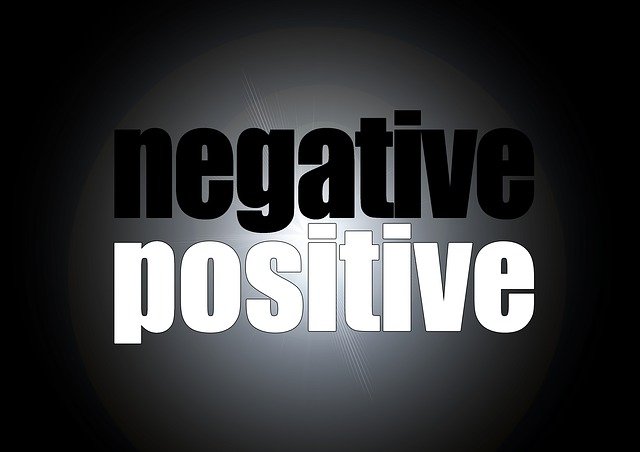 My flesh and heart faileth: but God is the strength of my heart, and my portion for ever.

What I’m going to say really doesn’t have to do with this verse, but I included it to make this easier. 🙂

You see those two little words located after the colon? Those words “but God”? Aren’t those wonderful words? Okay, sometimes they’re beautiful, depending how they’re used. Like in this verse, it’s saying something negative, then it goes “but God,” and something positive.

And there’s so many other times in the Bible when it goes “but God.” Maybe not using those words but that’s the idea you get.

The list could go on and on and on.

What are the “but God”s in your life? I’d love to hear your stories! 🙂

← Prev: A Lesson from Alexander the Great's Army Next: What I Want →

“… Ye walked according to the lust of the flesh… and were by nature the children of wrath… BUT GOD, who is rich in mercy, for His great love wherewith he loved us, even when we were dead in sins, hath quickened us together with Christ (by grace ye are saved)”! -Ephesians 2:2-5

This passage constantly reminds me of the power God has to change my life and the lives of others. It tells the whole reason we can be saved, and how we can turn from our natural sin to receiving” exceeding riches of His grace”.

Amen, hallelujah! 🙂 I love the adjectives in that passage: rich in mercy, His great love… And, yes, it’s only by His grace and love that we can be saved.
Thank you for commenting!