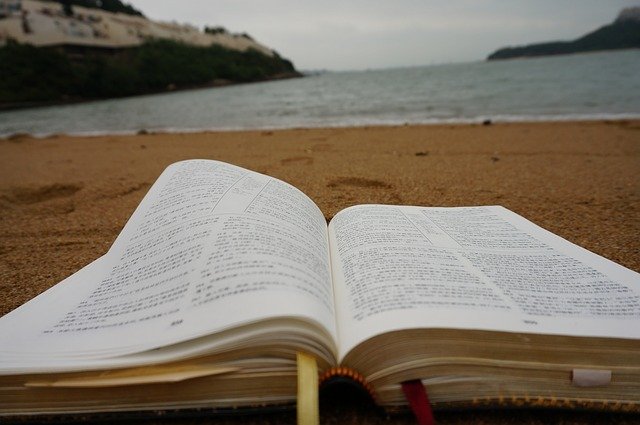 … That’s it. Eight English words: “40 days from now Nineveh will be destroyed.” It’s actually only five words in Hebrew. Now notice all that’s missing. There’s no mention of why it will be destroyed, what they’ve done wrong; there’s no mention of how it will be destroyed or how they can keep it from being destroyed. And maybe most surprising, this prophet from God doesn’t even mention God. It’s almost like Jonah doesn’t want them to listen. It’s almost like this man of God wants these people to be destroyed. But with just these five words God does something miraculous. Despite Jonah’s seemingly half-hearted obedience, the people of Nineveh start to respond. …

God did something miraculous.

Even though it was just a few words. . .

Even though so much more could have been said. . .

Even though Jonah could have done better. . .

Even though Jonah’s heart/attitude wasn’t right. . .

The people of Nineveh repented. They turned to God, and He forgave them. The city was spared–the people lived.

And I believe it can be–often is–the same way in witnessing, preaching, encouraging, etc.

Maybe we don’t fully step out, fully embrace the opportunity.

Maybe we fumble, and the words don’t come out right/the way we wanted.

Maybe we say/do something, and later we’re like “I could have done better. It wasn’t good enough. Somebody else would have done a better job.”

Maybe we don’t think that this person will listen, or that they’ll be polite enough to listen but they won’t take it to heart, won’t ever change.

Maybe we think it’ll be awkward.

Maybe we fear they’ll take it the wrong way or won’t understand.

Maybe we think, “This isn’t the right time, the right place.”

Maybe we would rather be doing something else.

But God can take our message and perform a miracle.

We won’t get it–won’t be–perfect. We may not always want to do it. We may be quaking in our boots or doubting we can do anything to help/push them to Jesus/etc.

But it’s never really been up to us, has it?

We can’t save people. We can’t change people.

Our job is to tell and love.

And while we do our job, He does His.

He woos and convicts and teaches and shows and loves and saves and transforms. . .

Jonah didn’t get it right. But the people of Nineveh still turned to the Lord. God still forgave them.

We won’t always get it “right.” But the people may still turn to the Lord. God will still forgive them (if they repent).

Will we be a willing, whole-hearted messenger? Will we share the message and trust that God can do the miraculous in spite of our flawed attempts? Will we simply do our part and let God do His part?

P.S. I also really loved this:

… Jonah goes into Nineveh and begins to proclaim the message that Nineveh will be overthrown in forty days. The word overthrown in many translations can carry the meaning of being destroyed or of being transformed. It is possible that Jonah’s words to the Ninevites, which he hoped would be indicative of their destruction, actually foreshadow the repentance of Nineveh.

Joanna Kimbrel, “The Recommissioned Prophet,” Mercy in the Storm: a study on the book of Jonah

P.P.S. Anyone catch the VeggieTales’ Jonah reference in the title? It’s sometimes hard for me to read those words and not hear Khalil’s Jonah-puppet saying it! 😂 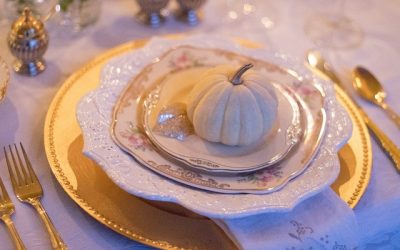 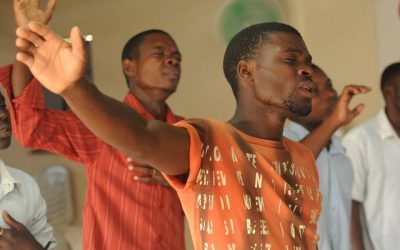